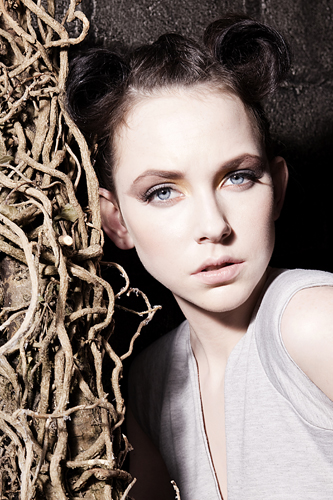 Kirsten Haugh (18) beat thousands of other hopefuls to make it to the finals of the Top Model UK competition, which will see her battling it out to earn a once in a lifetime prize.

The winner of the prestigious competition will get to strut her stuff on the catwalk during London Fashion Week, as well as earning an international contract with agencies in London and Malta.

And statuesque Kirsten, who stands at 5ft11in, is hoping to tackle the competition and take home the coveted prize, which will also see her jetting off to Milan and Malta for two high end photoshoots.

This marks Kirsten’s first time dipping her toe in the modelling pool after being scouted by a recruit for the competition.

Finalists for the Top Model UK competition are based on public votes, and Irish people can get behind Kirsten by visiting her Facebook page and find out details on how to vote. To view more images from this shoot, check out Jang Productions

Artemis is the second project for Leo Riberio and her very creative hair designs, again featuring Model Laura Graham of 1st options who is an amazingly talented model and great fun to work with .The set was very carefully thought out at the planning stages as we wanted to create something a bit different , Leos hair designs are so strong that the backdrop and set needed to bring the entire project together .This shoot follows on from our project “Escape” and both are entries for the Hairdressing Visionary Awards in February 2011 for Leo Riberio.We released a trailer for Artemis and can be viewed here at this link “Artemis” Trailer .

ARTEMIS was the great Olympian goddess of hunting, wilderness and wild animals. She was also a goddess of childbirth, and the protectress of the girl child up to the age of marriage. Her twin brother Apollo was similarly the protector of the boy child. Together the two gods were also bringers of sudden death and disease–Artemis targeted women and girls, and Apollon men and boys.
Photographer :Angela Halpin
Producer/Director :Jason Foran
Model: Laura Graham @ 1st Options Models
Hair Designs: Leo Riberio
Make Up : Nadia Macari
Sparks :Mark Lawless
Film Crew :Cashmere Media
Props :Jang Productions
Lighting : Cine Electric
WATCH our  Escape Trailer 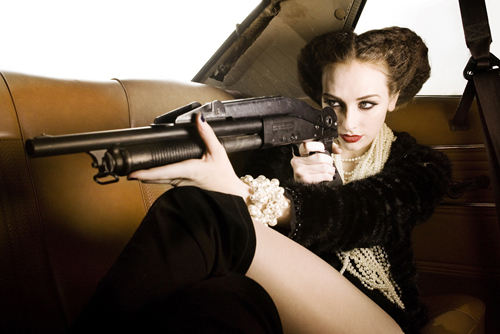